It was only 2 months ago that the Brain Stone team submitted their game Pantropy to kickstarter, and after a hard-fought crowdfunding campaign that came up short of its target, they have taken everything they learned and poured it into both improving the game and re-launching their campaign. 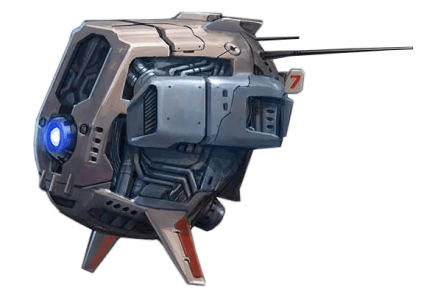 Kicking off later today, and with a lower target, it’s a much more sleek crowdsourcing campaign, and with a community that has grown steadily even after the original one, there’s every reason to expect this one to blow past its 20.000€ goal-posts. After that, there’s a first set of Stretch-goals already in the pipeline at 30k, 40k and 50k!

We’ve already talked a lot about this game on the Rated-R show in the past, and it’s no surprise we’re excited about getting to build and control mechs, while trying to conquer the world (or at least a territory)

The team behind Pantropy can found on Discord, and there’s even a Trello board with for everyone to follow the progress of the game.

You can find their announcement right here [Indiedb.com], and the campaign itself on Kickstarter!